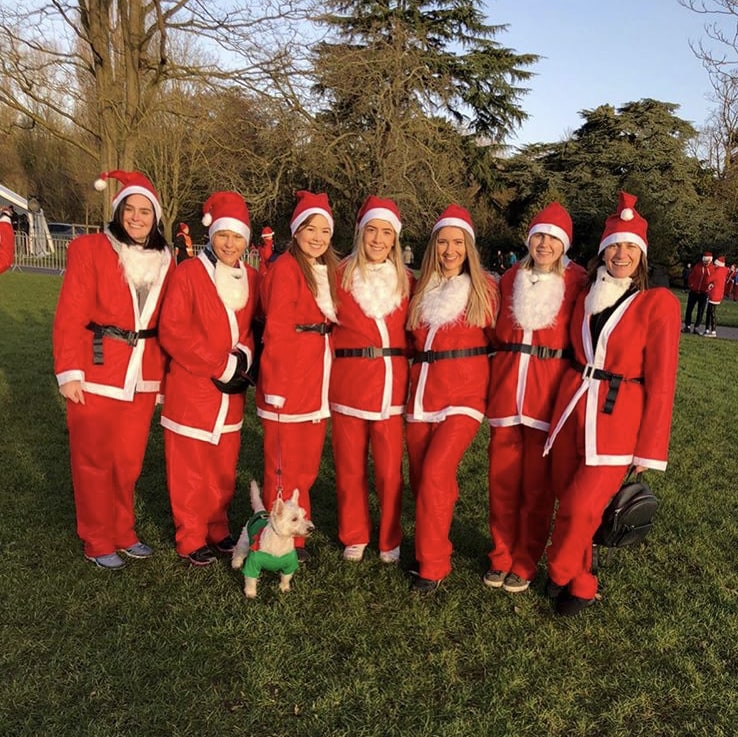 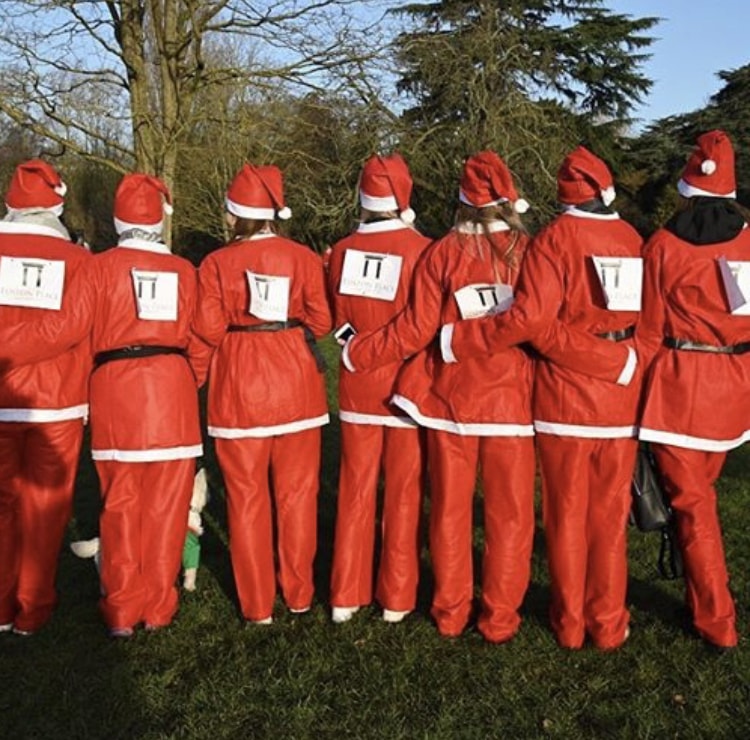 Last weekend, members of the Euston Place Dental Practice team took part in the Myton Hospice Santa Dash 2019, raising over £200 in the process! They joined over 1200 supporters this year, who dressed as Santa’s, dashed around the 5km course in Leamington Spa’s Victoria Park in aid of local Myton Hospice.

Myton Hospice, based in near by Warwick, provide high quality, specialist care to people whose condition no longer responds to curative treatment, from diagnosis to death. Each year, they organise the Leamington Spa Santa Dash to raise valuable funds for the Charity and were pleased to announce that this year was a record breaker for attendance! 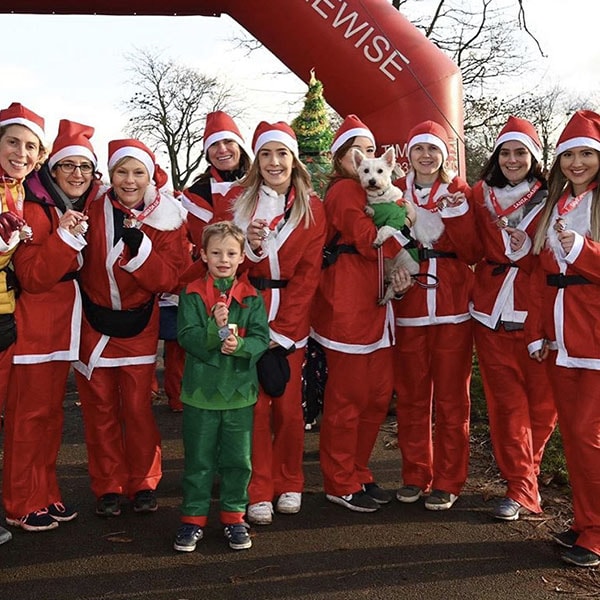 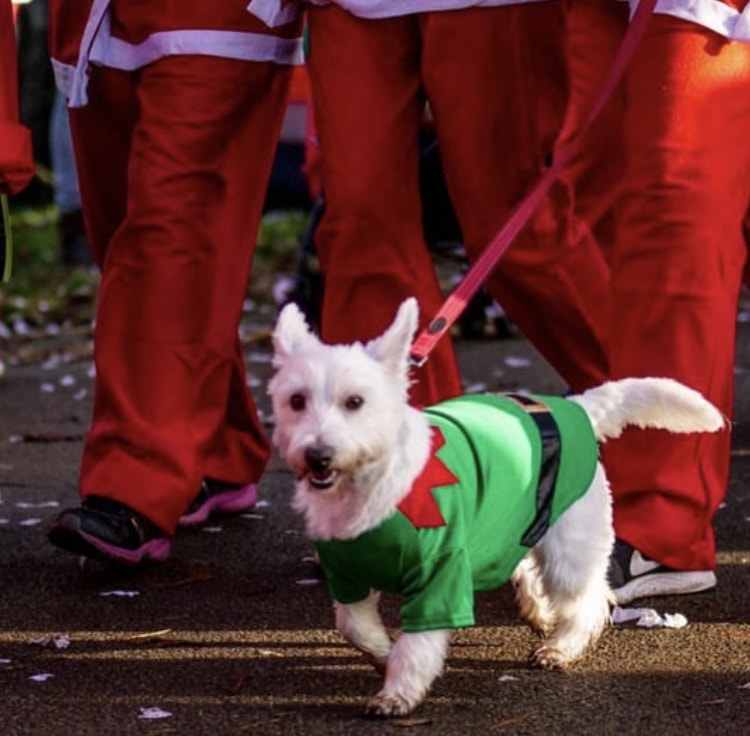 Well done to all the team who raised money and completed the 5km course!

At Euston Place Dental Practice in Leamington Spa we actively support local charities by supporting their events, if you would like to know more about the dental practice please call our friendly reception team on 01926 422509 to arrange a visit or to discuss how we can help you.